It’s a truth universally acknowledged that someone who found liberation will try to liberate others.

Or at least that’s the common perception of those who leave ultra-Orthodox Judaism. If you left, you’ll obviously try to get everyone you know to leave.

And really, there’s some validity to that. If I have recognized that the rules and laws I used to live by, that my family still lives by, are nonsensical and limiting, I should try to show them how much they have to gain by leaving, right?

Except that many of those who leave (including me) actually respect each person’s right to decide their lives for themselves. And as long as they don’t hurt anyone else, everyone is entitled to live their lives as they see fit.

One of the tricky areas there is with children – their parents chose this but aren’t giving the children a choice. And many Orthodox parents are most afraid of the influence OTD family members will have on their children.

So it was really ironic when, having recognized this dilemma and decided that I still have to respect a parent’s right to raise their child as they see fit, I was reprimanded for attempting to influence someone.

It was motzaei shabbos, one week when I had slept over at my parents for shabbos.

I was sitting on the floor in my high school sister’s room, leaning against the dresser while she lay on her bed. We were chatting – probably both trying to stay out of the way of the whirlwind cleaning that happens after shabbos.

My mother overheard part of our conversation. She pulled me out of the room and said, “Look, you made your choices, but could you not try to force your sister to make the same choices you did?”

I was flabbergasted – and hurt. And also slightly confused. My sister and I had been having a relaxed conversation about a lot of things. What choices did my mother think I was pushing my sister to? I asked her.

College. She thought I was persuading my sister to make the choice to go to college.

I had just been idly chatting with my little sister, and chatting includes details of daily life. Which in my case means details of grad school, of academia in general, etc. And my sister is interested in details of just about everything, so she had been asking me about particulars of college.

I was careful when answering her questions, alert for any signs of her being personally interested, ready to pull back and tone down my answers to make sure they didn’t sound like I was trying to persuade her of the benefits of college.

I was apparently being a bad influence, though, just by talking about it, by answering her questions about things like when does someone normally choose their major.

“I’m not trying to convince her to do anything,” I said.

“Just promise me you won’t try to push her towards college, okay? She doesn’t need that.”

More than being thought of as a bad influence, what hurt was the irony – that I had consciously decided to make sure not to “push” my little sisters towards college (even though I thought it was the best choice for both of them), only to be accused of that very thing.

One thought on “Bad Influence” 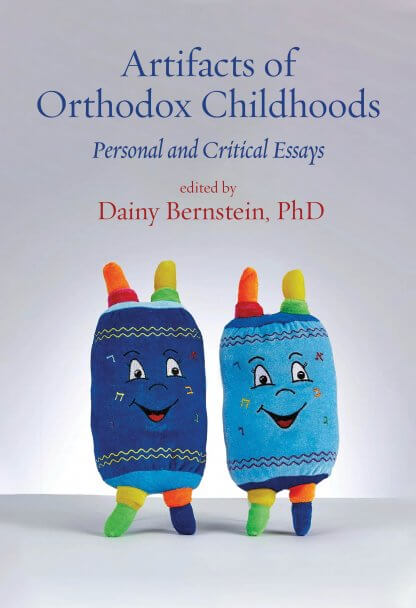