When my grandmother passed away, I wanted to be with my family. Understandably.

I wanted to be there on shabbos, when my mother would not be sitting shiva but would sit back down again as soon as shabbos was over. It was a time for family to be together. It’s normal to want your family around you when a loved one passes away.

But I needed to be somewhere on Friday night. Rather than just show up shabbos morning, I asked my mother on Thursday if she wanted me to come in shabbos morning.

At first, she didn’t understand exactly what I meant. She said she’d be very happy if I came. When I emphasized, “Do you want me to come shabbos morning?” she paused. She said she needs to think about it.

Later, after the kaddish minyan had left after ma’ariv, she told me she’d thought about it, and she doesn’t think my grandmother would want me to be coming in on shabbos. She wouldn’t want her death to be the cause of me being mechalel shabbos.

I had different ideas about what my now-departed grandmother might want, and in any case, for me it was more about the living than the dead. I knew my mother would appreciate having me there, and I didn’t care what my grandmother would have thought if she were alive.

But in the end, my mother wouldn’t have enjoyed my company because she thought my grandmother would be anguished at my having broken shabbos, and at the thought that her death caused it.

So I didn’t come to be with my mother as she grieved for her mother. 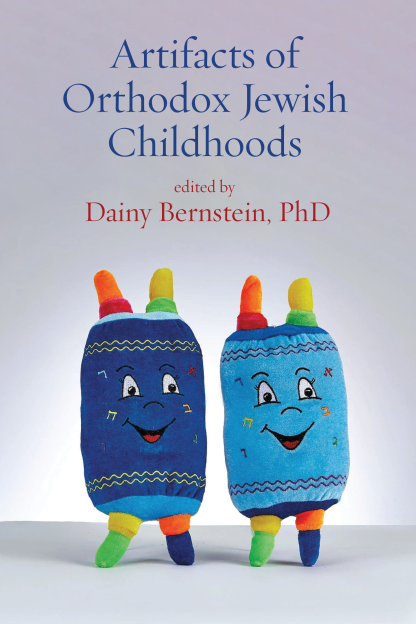